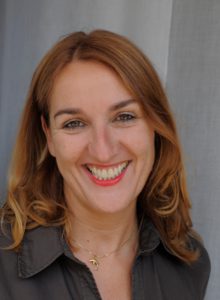 Garda Alexander is a visual artist. She has worked as freelancer for 20 years. Since 1999 she realized artistic works together with children.
Since 2001 she is painting with the beduin children in Sina/Egypt and founded the organization child & art 2004. Refer to www.garda.ch

Her engagement derives from of the conviction that creative work strengthens the consciousness and self-esteem. “I work for a vision of a world in which children anchor in their basic trust.” 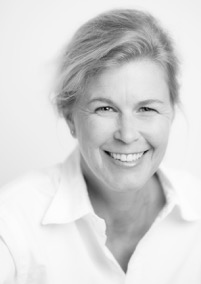 Monika Estermann is a freelance photographer in Zurich . With her work and the passion for cultures she has been traveling around the world within the last thirty years. In this way, the conviction grew that the sensitive and sincere support of children is the best investment in the future.

Marcel Gamma studied business administration at the HSG – University of St.Gallen and has been working as an independent entrepreneur for several years after his long career in various global companies.
Marcel Gamma has a close connection to art through his family and founded the ART BANKING CLUB in 2006. He has also been active in various associations and charitable institutions as a board member. 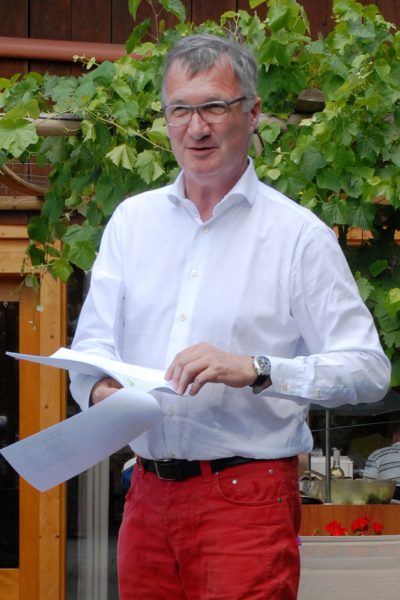 Max Vögeli is a business economist and self-employed as a financial expert and a director. In 2004 he assisted Garda Alexander in the establishment of the association kind & Kunst. Previously, he had been involved in Africa for the Baobab Trust and the WWF Aargau. 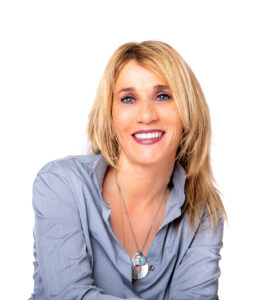 I was interested in other countries and cultures even at a young age.

That’s why I worked as a stewardess for a few years and experienced the world. After my marriage and the birth of 3 boys, we moved to the Engadine. I had to give up my managerial job in the medium-sized family business. While my children were active in top sports, I started to deal with nutrition (orthodox and Ayurveda). Very soon, I also took various yoga courses. Now I teach Yoga and Ayurveda in S-chanf (Engadine) and in Uetikon am See.

I was able to get to know the Sinai together with Garda Alexander this year and I am totally fascinated – that’s why we start to become active together.